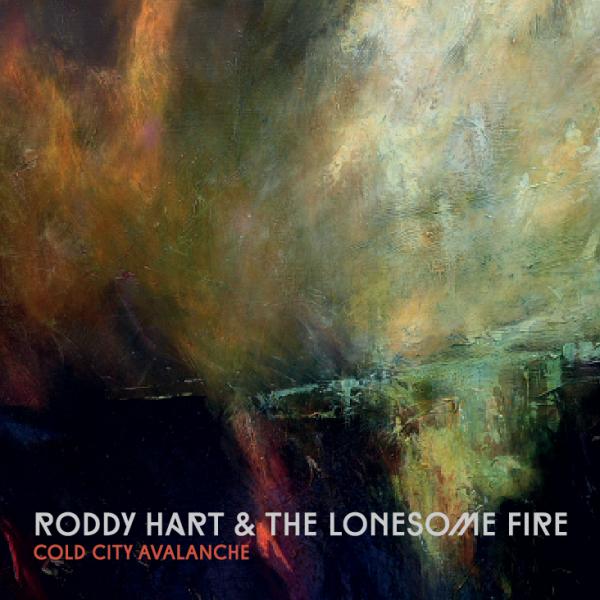 'Cold City Avalanche' is the first single to be lifted from 'Roddy Hart & The Lonesome Fire'-  the eponymous debut album from one of Scotland’s most industrious and respected bands. With its hook laden melody amongst soaring guitars, the band soak up both classic and contemporary influences such as Springsteen and The National, whilst also forging their own distinct identity.